About
In early September, the “Who'd A Thought It” started another chapter in its long history, as father and son (or rather son and father!) Alex and Ian took over the tenancy. The Who'd A is at heart a traditional village pub, dating back to the eighteenth century. The visitor will not take long to determine the theme of the decor, which is firmly rooted in meat and its journey from hoof to table.

Alex has been a chef for a decade, mostly in this area, so knows where to get the best local food and how to prepare it and this is at the heart of his menus. The approach is to provide the sort of fare that customers expect at a pub, and at a reasonable price as well as to offer the slightly more adventurous diner something from the specials board which may tempt the palate. A children's menu contains cut down versions of the same, but with some time-honoured children's favourites added.

The menus change regularly to provide variety to the frequent diner and to take advantage of seasonal ingredients. Lunch offerings include soup and sandwiches and may include reduced portions of the evening menu on request.

Ian's background is IT, but he has run bars in the past and this is the fulfilment of a long-held idea that a pub would be a good retirement. His experience of pubs, though far from continuous, dates back to the Queen's Silver Jubilee.

Rounding out the family takeover is Alex's brother, Christopher. He also has experience in the pub trade over several years, and being a petrolhead will be delighted to discuss with you the finer points of high compression versus turbocharging or the procedure of a V8 top end rebuild! 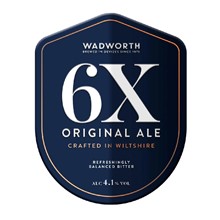 6X
4.1%
Wadworth Brewery
6X is our iconic ale, brewed for over 90 years with a national following of drinkers always seeking it out; it’s a beacon on the bar for many ale drinkers. 6X is the classic premium ale that has made Wadworth famous. This hand crafted ale is a timeless amber-hued beer distinctively full bodied and eminently drinkable. The nose is malty and fruity with a balancing hoppy note. The delicious malt and fruit character emerge even more intensely on the palate with a long lingering malty finish. 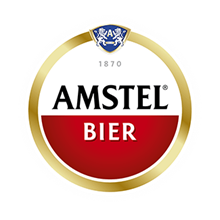 Amstel
4.1%
Heineken
Our classic, golden Amstel Beer, with its very distinctive and mildly bitter taste, has over the years become well known beyond the borders of its native country. 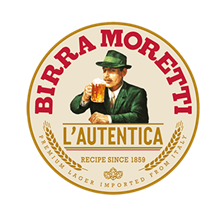 Birra Moretti
4.6%
Heineken
Birra Moretti is a quality beer made in the traditional way. It is the result of a production process that has remained almost unchanged since 1859. It is a bottom fermented beer with a golden colour. This colouring is a result of the type of malt used in brewing. Its alcohol content is 4.6% alcohol by volume. It is not a strong beer and is therefore perfect for drinking at lunch, at dinner or for evenings out with friends 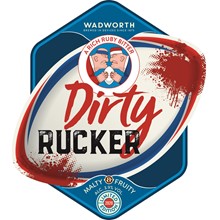 Dirty Rucker
3.9%
Wadworth Brewery
A bold English ale, fruity on the palate with a malty sweetness that leads to a peppery note for a smooth finish. A great beer to enjoy while watching the six nations. 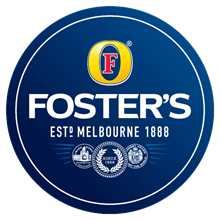 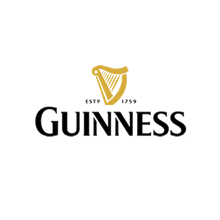 Guinness Draught
4.1%
Guinness
Guinness is an Irish dry stout that originated in the brewery of Arthur Guinness at St. James's Gate, Dublin. Guinness is one of the most successful beer brands worldwide. Unmistakeably GUINNESS®, from the first velvet sip to the last, lingering drop and every deep-dark satisfying mouthful in between. 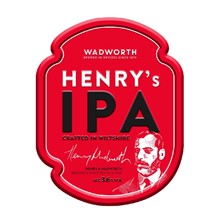 Henry’s IPA
3.6%
Wadworth Brewery
The main staple session ale, our IPA is an easy drinking all-round ale and is ideal for any pub’s session drinkers. It is light copper coloured with delicate malt aromas, cereal notes and a lingering ﬁnish. This is a traditionally crafted India Pale Ale with a malt-led ﬂavour and character. On the nose, our IPA provides a delightful malt aroma. On the palate it delivers clean and refreshing light malt notes combined with the classic strong hop ﬂavour, and ﬁnishes with a crisp bitterness. 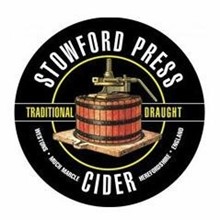 Stowford Press
4.5%
Westons Cider
At 4.5% ABV Stowford Press is a sparkling medium dry cider which has built its popularity on its premium taste and quality 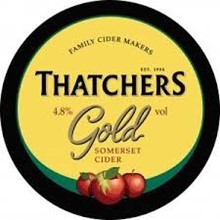 Thatchers Gold Cider
4.8%
Thatchers Cider
Thatchers Gold tastes as good as it looks. Using the best of our traditional approach and modern techniques for a refreshing cider with a smooth appley taste and a bright sparkle.

Thank you.
We'll keep you up to date

Hmm. We seem to be having a problem.
Please try emailing us directly at enquiries@thewhodathoughtit.co.uk